The Neverending Side Project

I love side projects. I keep track of what I'd like to work on in a GitHub repo.

Most side projects don't need much oversight. That's kind of the idea: you spend a few hours building something fun, blog about it, and move onto something else.

But I think there's space for another kind of project: one that spans years. The formula's simple:

The Codebase of Theseus

One project I've been building is a statistics app for Super Bowl Squares, a mostly-random gambling endeavor. It's a dumb game, worthy of a dumb side project. You can view the latest version here. 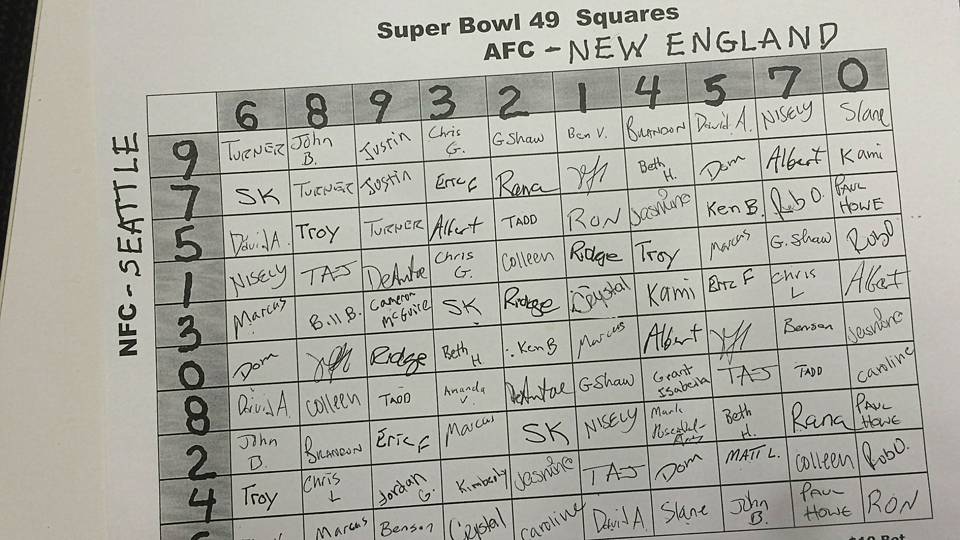 I built my first version of the app back in 2011 as a fresh-faced front-end dev, with nothing but spaghetti jQuery.

Over the years, I've migrated and rebuilt the app numerous times:

A long-lived side project gives you the chance to confront your old habits and see how far you've progressed. I started with jQuery because that's all I knew. I can still see parts of me in the old codebase, but I also see how my coding style has evolved.

A long-lived side project also gives you breathing room to ask how much stock to put into trends. My original jQuery app still loads faster, has 60% less code, and (to my mind) is more understandable than my latest version built atop Angular 5. Have I actually made things better? Have we as an industry?

I didn't get to all the updates I wanted to make to the app this year; I wanted to add some Redux-style state management with ngrx. But it's okay, I know what I'll be working on next year.